COVID-19 Update: For updates on the current status of each opportunity, please contact the Advisor listed, or for courses, check the linked Class Roster page.

This program is on pause until 2024

Nestled between the Alps and the Mediterranean in the magnificent Piedmont region of northern Italy, the city of Turin provides an inspiring background to study modern European politics and government.

Immerse yourself in the culture of this remarkable city while taking one or two (consecutive) three-credit courses. The two complementary courses together offer a comprehensive introduction to the contemporary politics of European countries, providing an overview of political institutions, political economy, party systems, and the rise of populist challenges to mainstream politics. The courses can be used to fulfill requirements in the Government major and European Studies minor.

Courses are taught in English by Cornell faculty, with guest lectures by English-speaking Italian faculty, and hosted by the Einaudi Foundation in Palazzo Tapparelli d'Azeglio in Turin's historic center. The Program includes complementary activities and excursions in Turin and the Piedmont region. You'll share a room in a residential hall at the University of Turin. 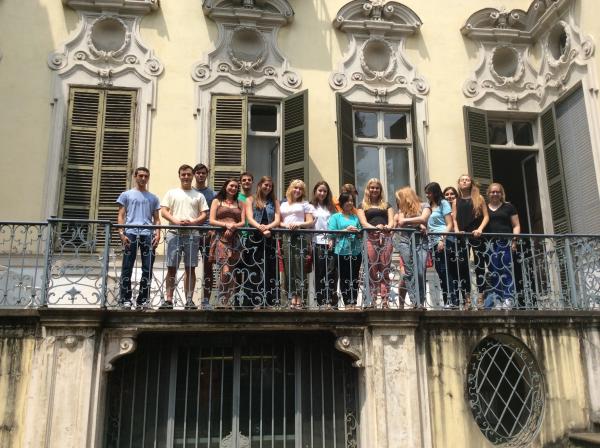 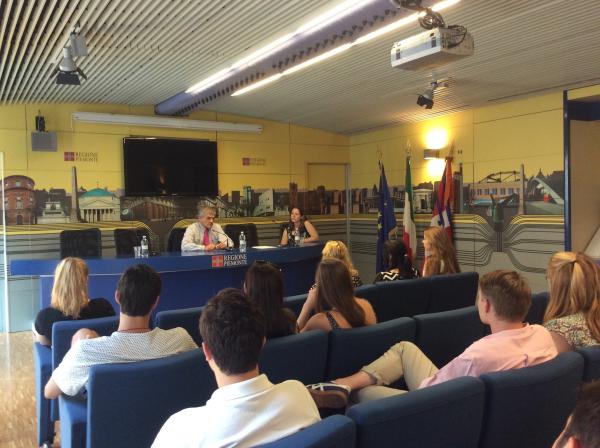 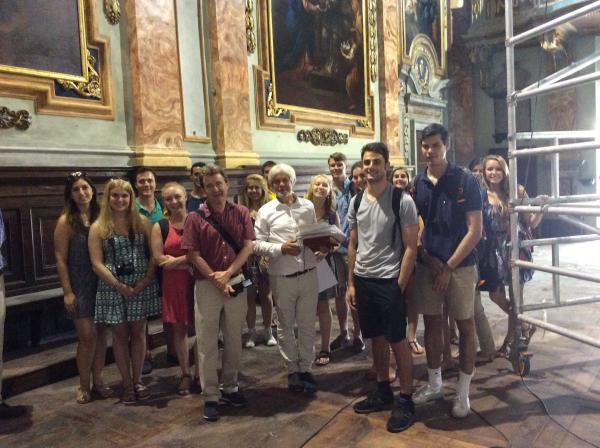 Kenneth M. Roberts teaches comparative and Latin American politics, with an emphasis on the political economy of development and the politics of inequality. His research is devoted to the study of political parties, populism, and labor and social movements.

Professor Way is an Associate Professor of Government.  His research and teaching interests include international relations and international/comparative political economy.

K.E. von Wittelsbach teaches in Cornell's Department of Romance Studies and the Jewish Studies Program. She co-founded the Cornell in Turin Summer Program in 2012. Her research interests include: intellectual and political history of Italian, Latin American and Southern European Jewry; 18th century in Italy and the Risorgimento. She is a recipient of the Clark Award for Distinguished Teaching and the Carpenter Award for Academic Advising.